The 5 stages of liberal grief. 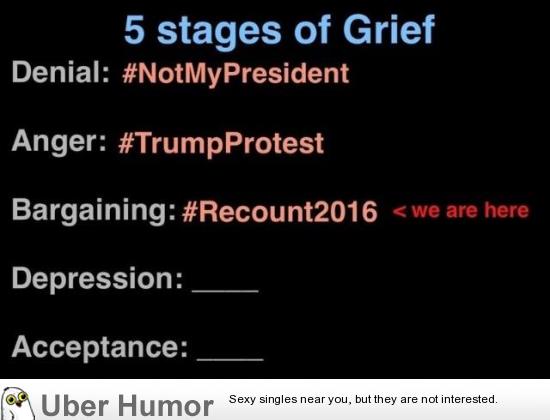