Women have it rough 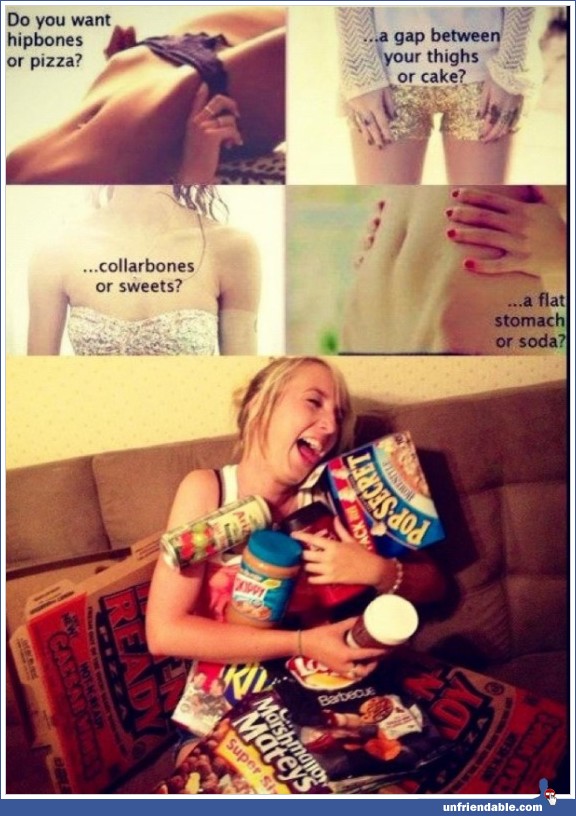