Do you think China is going to take over the world any time soon? 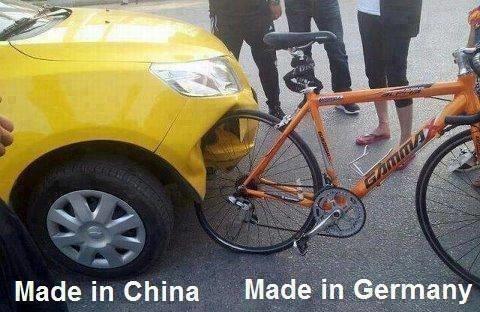