Do we really need guns? 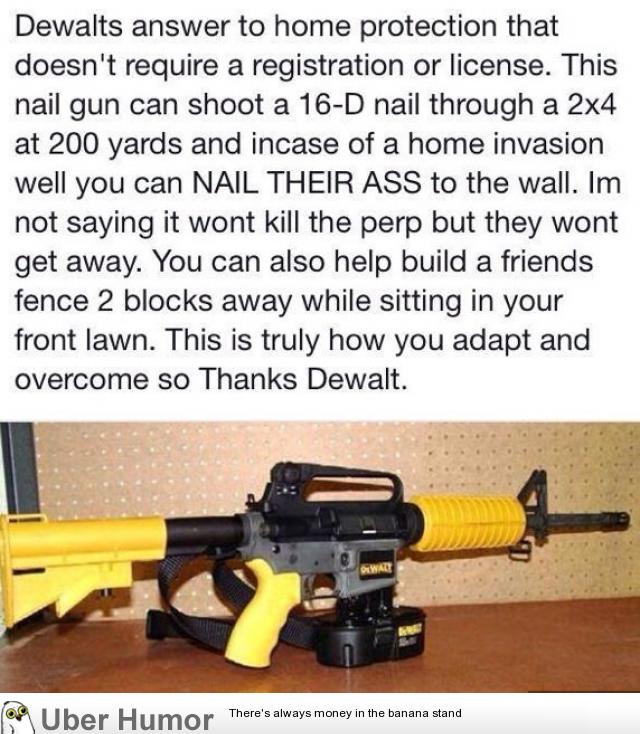